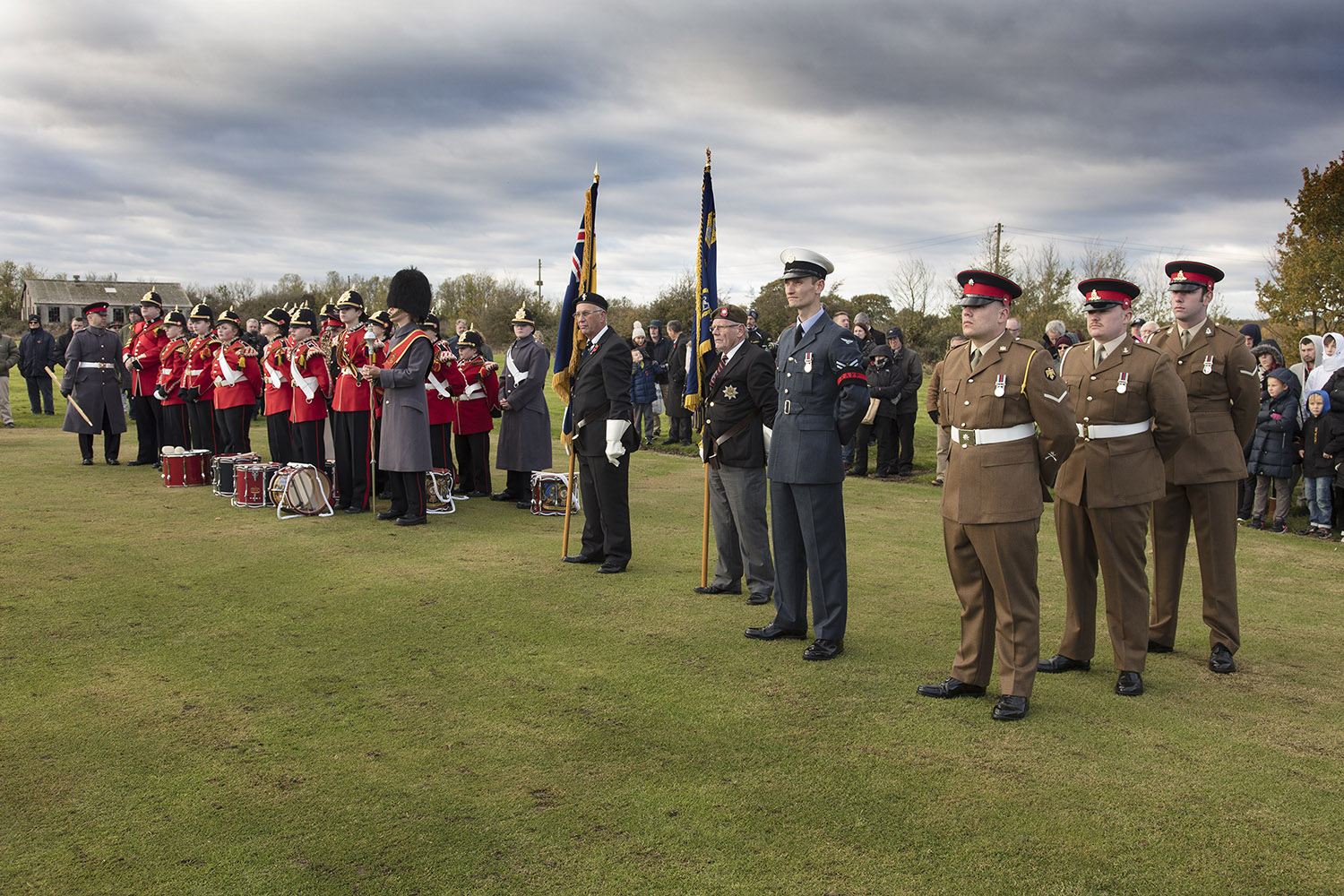 Our Patrons offer us invaluable support. They are advocates and supporters of our Vision, and act as our ambassadors across the united Kingdom and the world. Our Patrons are unpaid volunteers that work with us to the betterment of our organisation and its objectives.

Mrs Jennifer Tolhurst is the first woman to be appointed to the office in the county since it was established in the 16th Century. She is Her Majesty the Queen’s personal representative in the county. The main duty of the Lord-Lieutenant is to uphold the dignity of the Crown in Essex, including encouraging voluntary service and benevolent organisations, helping to create a spirit of co-operation in the county, supporting business and industry and the social life of Essex. The appointment is non-political and unpaid. It helps that Mrs Tolhurst has a strong interest in history.

John Patrick Lionel Petre, 18th Baron Petre, KCVO (born 4 August 1942) is a British peer and landowner. He is the 18th Baron of the Petre family.  His family estate is at nearby Ingatestone Hall. He was educated at Eton and rowed for Trinity College, Oxford. Lord Petre was appointed Knight Commander of the Royal Victorian Order (KCVO) in the 2016 Birthday Honours. He is well known for his ability to hold a crowd in the palm of his hand with his masterfully told and acted anecdotes. 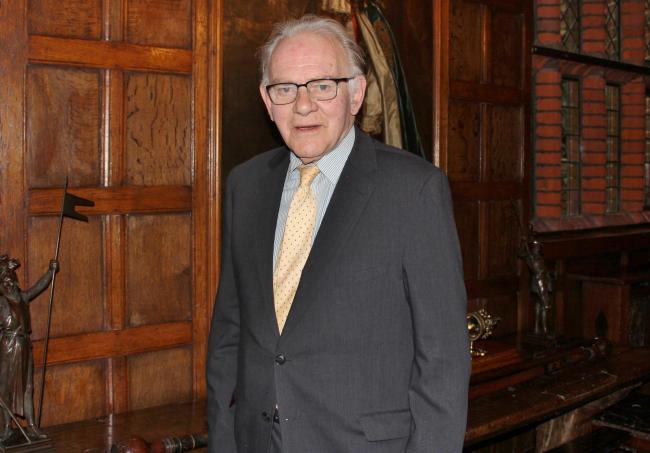 Dr Saul David is a historian, broadcaster and the author of several critically-acclaimed works of fiction and non-fiction. After attending Stow Maries Great War Aerodrome for some documentary filming, he was invited to become a patron and has since been very supportive. His place in the academic and historical community is very helpful indeed. 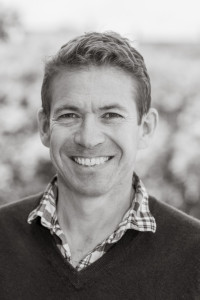 Dan Snow is the youngest son of Peter Snow, BBC television journalist and great-great-grandson of British Prime Minister David Lloyd George. One of his father's cousins is the Channel 4 news reporter Jon Snow and his paternal great-grandfather was Sir Thomas D'Oyly Snow, a British infantry general during World War I.

Dan graduated from Balliol College, Oxford, with first-class honours in Modern History. Following his interest with enthusiasm, he is now an accomplished historian, writer, columnist and presenter He is  never far from our screens. 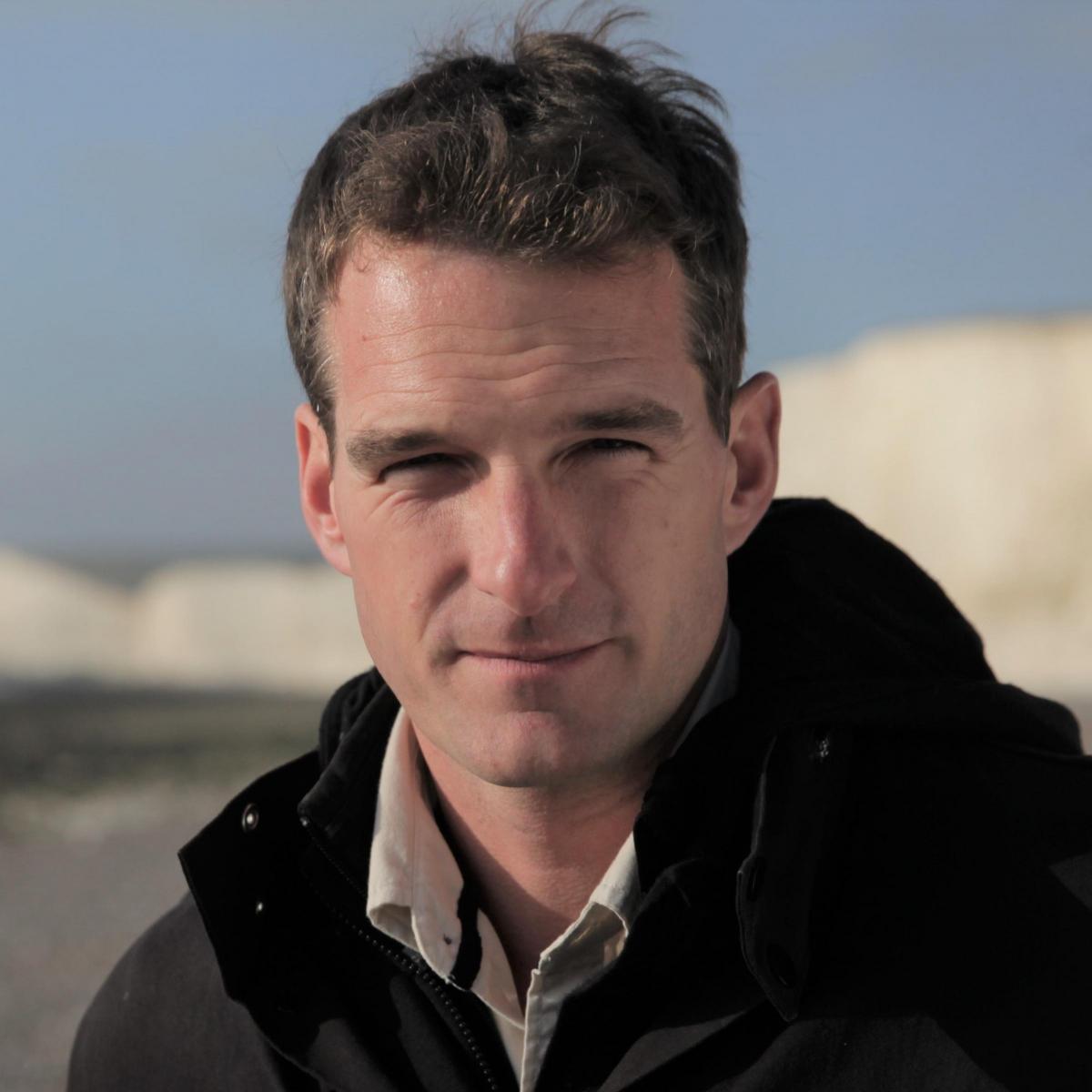 John Whittingdale was appointed Minister of State for Media and Data in the Department for Digital, Culture, Media and Sport on 14 February 2020.

He previously served as Secretary of State for Culture, Media and Sport from May 2015 until 14 July 2016. He was elected Conservative MP for Maldon in 1992. 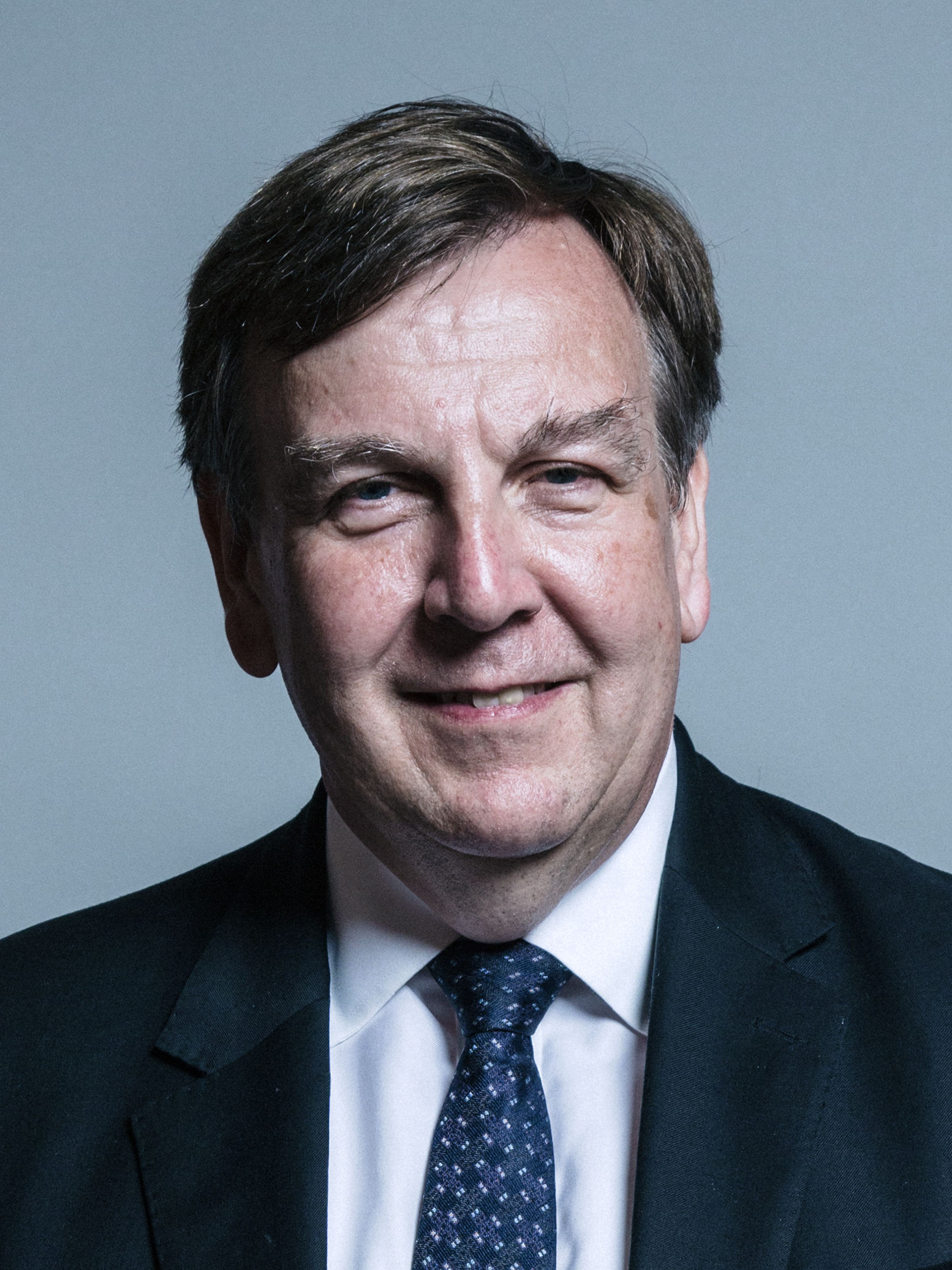 Fiona Clegg has been involved with the aerodrome from before the Trust was created. She has always been passionate about the need to develop tourism in the area and was inspired by the story of the aerodrome and the prospect of seeing such an historic place resurrected.

Fiona helped set up the original shop and cafe at the aerodrome and was one of the driving forces behind the highly successful first Stow Maries Trust Charity Dinner. 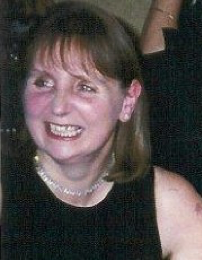