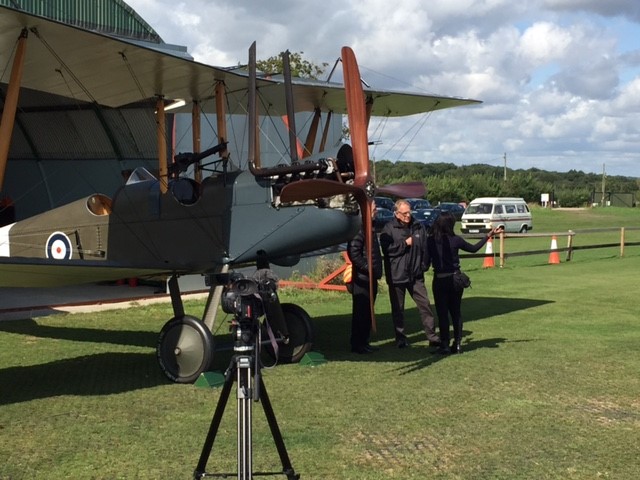 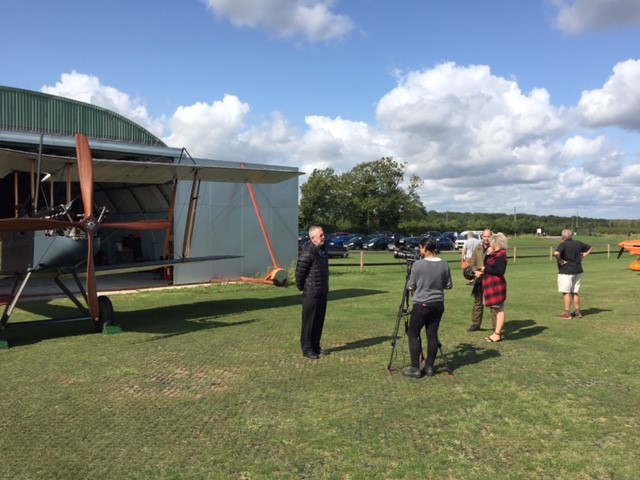 A near-complete example of a First World War aerodrome, untouched and largely forgotten for 60 years, is to be revived and turned into a major visitor attraction thanks to £4.3 million* from the National Lottery.

Stow Maries Great War Aerodrome was established by the Royal Flying Corp (RFC) in 1916 and played a pivotal role in defending London and the British mainland from German Zeppelins and Gotha bombers.

Following the end of the First World War, the site reverted to agricultural use, leaving behind a unique collection of historic buildings still in their original form.  Stow Maries fell increasingly into disrepair and was largely forgotten until the late 1970s when local historians and military aviation enthusiasts recognised its importance.

The 24 surviving structures and airfield remain relatively unaltered since the aerodrome was taken out of service in March 1919.  Since 2015, however, one-by-one the buildings have started to be restored. Now, a major conservation project, backed by £4.3 million* from the National Lottery will put Stow Maries Great War Aerodrome, near Maldon in Essex, firmly on the map as a major UK visitor attraction.

Stow Maries has already come a long way in the past five years, opening up buildings to the public, establishing a shop and café and increasing visitors from a handful of enthusiasts to more than 12,000 a year.

The money from the National Lottery is the largest injection of cash to date and will allow it to:

·         Restore and bring back into use five buildings, four of which are on the Heritage at Risk register

·         Create a purpose-built welcome centre with visitor orientation, a café and shop

·         Fully restore two more accommodation buildings to enable them to host temporary exhibitions, as well as being flexible spaces for school use and income-generating private hire

“This successful application will help to ensure that Stow Maries Great War Aerodrome has the opportunity to develop into an even more professional Visitor Attraction and further energise progress on our project. This will help us keep Stow Maries where it deserves to be – on the regional, national and international Heritage stage as a premier location for Early Military aviation history and the Great War in the Air.”

“Stow Maries is a remarkable place, providing a unique insight into First World War aviation. The fact that the aerodrome was largely forgotten for so many decades only adds to its mystique and appeal, but also means that surviving structures are in such well-preserved, original condition.  This support from the National Lottery will help Stow Maries become the major visitor attraction it deserves to be.”