The day celebrated the UK’s Armed Forces in all their glory. A flag was raised to mark the celebrations, followed by a parade by cadets, veterans, and local civic groups, led by Colonel Ciaran Griffin, Commander from Colchester Garrison and Henry Bass, Chairman of Maldon District Council.

Chief Executive of Stow Maries Great War Aerodrome, Ian Flint, said: “There is no better place to hold this event than on a World War 1 aerodrome. Families came from far and wide to celebrate this special day and pay their respect to the men and women who make up the Royal Air Force, Royal Navy and British Army. In addition to the great service, guests also indulged in the BBQ, cakes and strawberries and cream and I can honestly say a great day was had by all.” 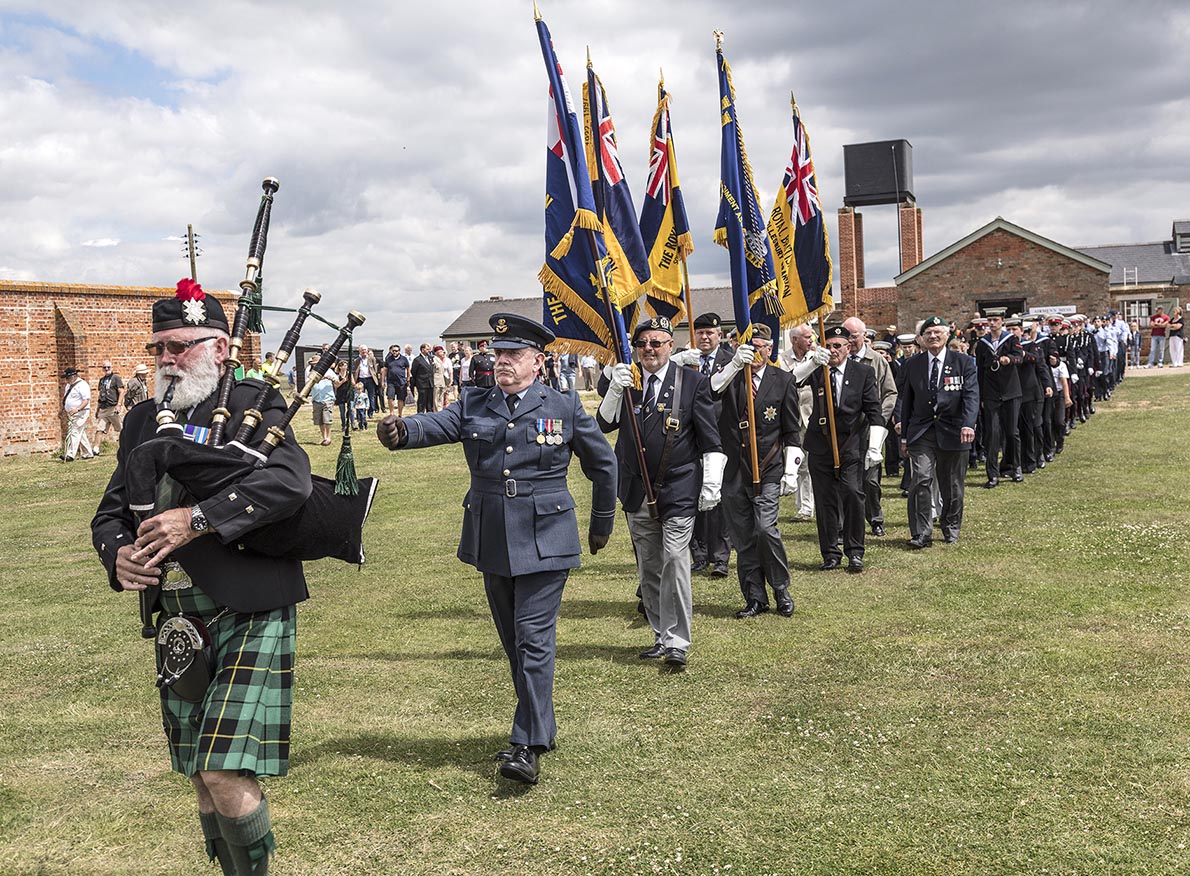 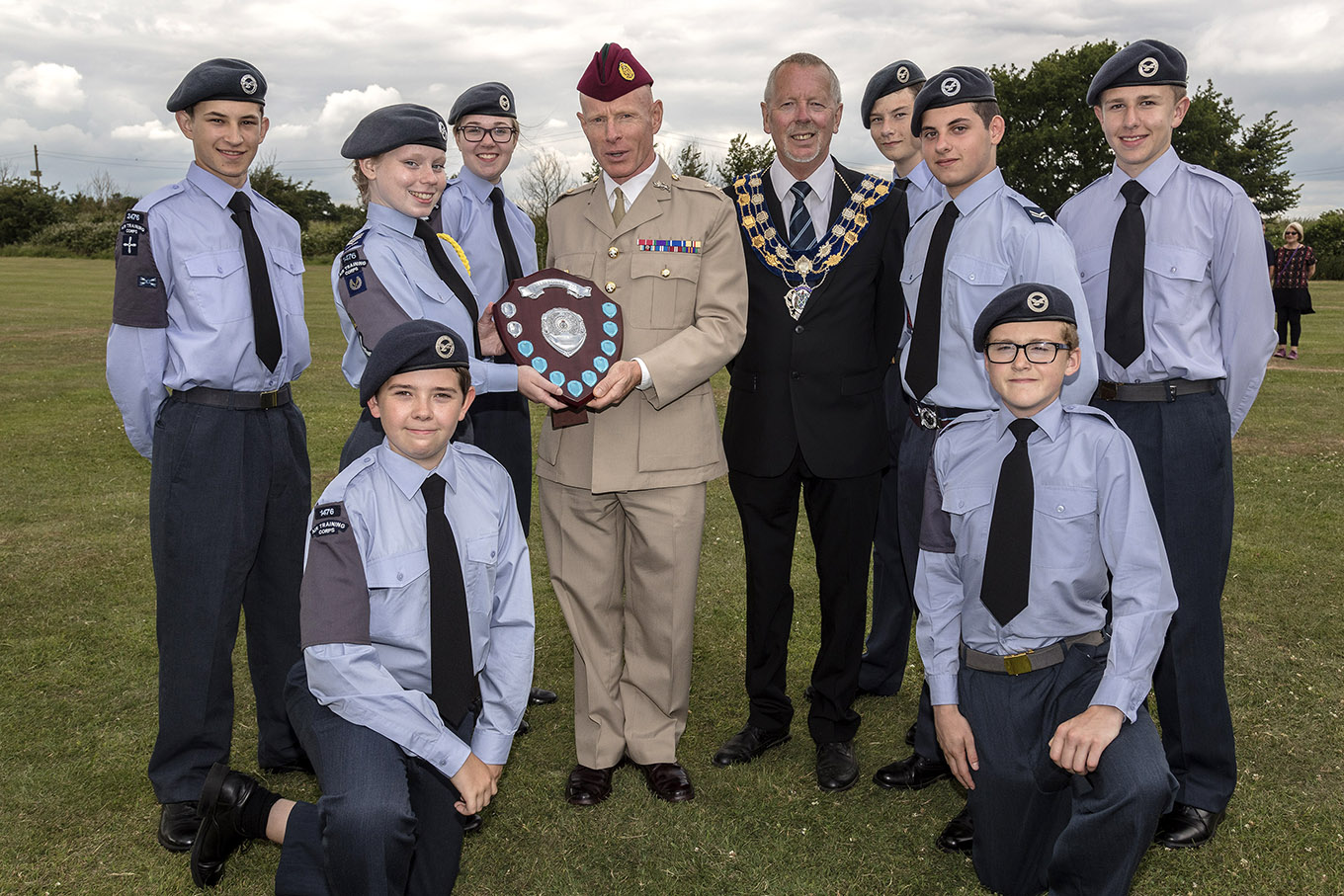