Moving memorial for the Battle of the Somme 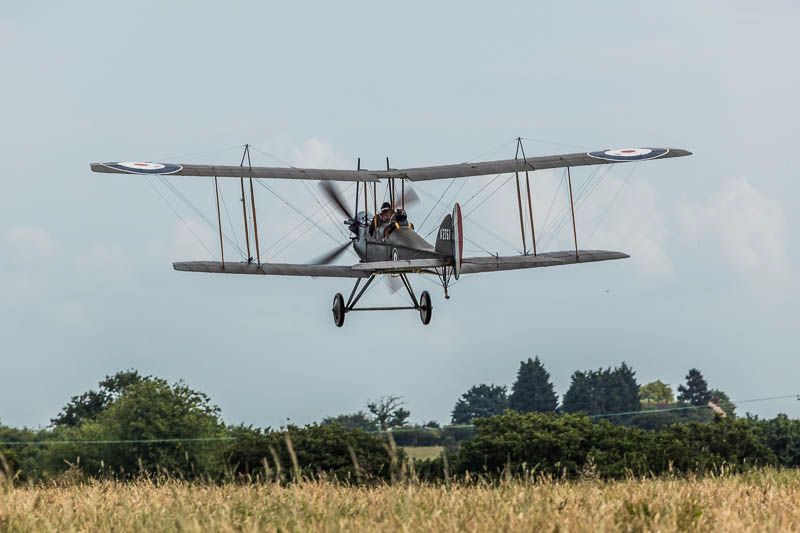 On 3 July we hosted a day of activities to commemorate the centenary of the Battle of the Somme.

Around 30 people attended the event, which included a very moving film screening that showed people flocking to the sea in 1916 in the hope of seeing loved ones.

Following the screening, visitors were free to look around our new interactive museum and enjoy traditional Trench Stew in the Airmen’s Mess Cafe, much to the enjoyment of everyone.

In the afternoon a presentation was held on the role of the Royal Flying Corps during the Battle of the Somme. This included readings of the accounts of Manfred Von Richthofen and General Sir Hubert Gough and of two pilots, Horridge and Hutcheon, who eventually joined 37 (Home Defence) Squadron, based at Stow Maries.

Later in the afternoon a two minute silence was observed and a wreath laid at the memorial during a reading from the Battle of the Somme Centenary Service at Thiepval and two of the aircraft based at Stow Maries took to the skies. It was an incredibly poignant day.

To find out about other days out at Stow Maries Great War Aerodrome in Essex, visit our events page for more information.