Rockets in flight at Stow Maries 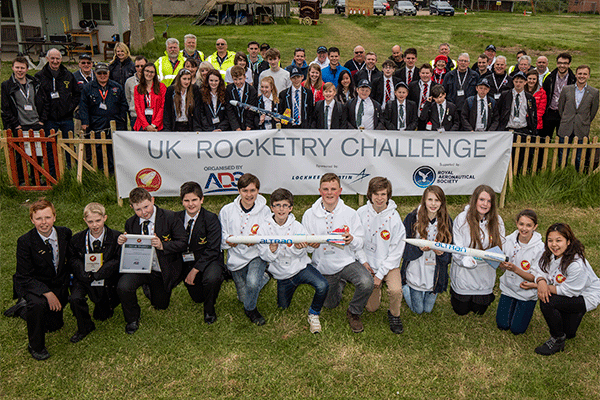 On Wednesday 25 May Stow Maries in Maldon hosted the 10th UK Aerospace Youth Rocketry Challenge National Finals. It is a fantastic completion aimed at students aged 11 – 18 from secondary schools, colleges and higher education to design, build and launch a model rocket with a fragile payload.

“Congratulations to Abbeyfield School for winning the UKAYRoC national finals. They carry the nation’s hopes on their shoulders as they go forward to represent the UK against teams from the USA, France and Japan.”

Here at Stow Maries we’d like to wish Abbeyfield School the best of luck and hope they bring back the title for the UK! BBC's Newsround also filmed at the event and the feature is available to view on the BBC website.  For more pictures from the day, please see our gallery.